The Florida Keys were ready for their close-ups this summer and are lookin’ good in the latest captivating collection of print ads designed to draw a diverse array of visitors this winter.

Tinsley has handled the Keys’ advertising for the past 30 or so years and during summer 2019 coordinated a 30-day photo shoot.

“We shot all five districts in the Keys, covering all subject matter over a 30-day period,” Underwood said. “The shoot yielded more than 1,700 images with 80 different set-ups and included six photographers, including several locals.”

The results are striking and tailored to appeal to various audiences in each market.

For example, one Marathon ad features a couple relaxing at the new Isla Bella Resort, while a few Key West ads target gay and lesbian travelers by featuring a same-sex beach wedding and two men sharing a paddleboard.

Other images highlight the Keys’ offshore fishing options, with a striking photo that shows two anglers on the stern of a fishing boat and a brilliant green mahi mahi approaching their bait underwater. The text says, “Guess who’s coming to dinner.”

There are also offshore island beaches, glass-bottomed kayaks, a potter working outside and other art-focused images.

The TDC will spend some $17.5 million on various media advertising for 2020, Underwood said.

Although television advertising still claims half of that expenditure, digital media outlets are steadily catching up, and this year digital expenditures represent 36% of that $17.5 million, Underwood said, while print advertising accounts for 9% of and out-of-home advertising gets 5% of the expenditure.

One of this year’s new initiatives is a plan to focus more marketing efforts to promote the new direct flights coming into Key West from New York and Dallas.

“This includes an airport domination program at Newark Liberty Airport,” Underwood said, referring to an impactful marketing program that fills most of the available advertising spaces in an airport or train station with images of the Florida Keys during the coldest winter months.

“Since the inception of those statewide awards, we have won more for a destination than any other organization.”

Given the latest round of print ad photography, it’s easy to see why. 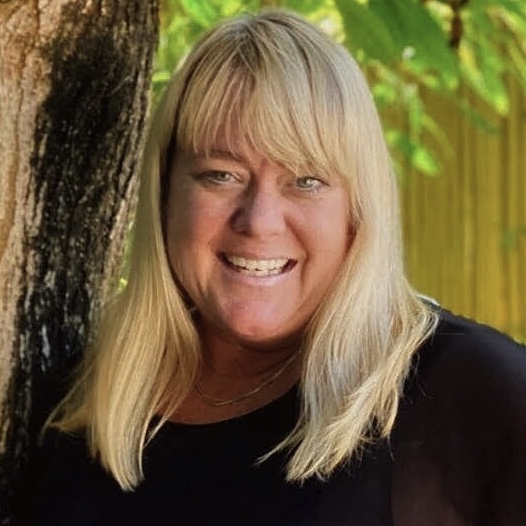 Mandy Miles
Mandy Miles drops stuff, breaks things and falls down more than any adult should. An award-winning writer, reporter and columnist, she's been stringing words together in Key West since 1998. "Local news is crucial," she says. "It informs and connects a community. It prompts conversation. It gets people involved, holds people accountable. The Keys Weekly takes its responsibility seriously. Our owners are raising families in Key West & Marathon. Our writers live in the communities we cover - Key West, Marathon & the Upper Keys. We respect our readers. We question our leaders. We believe in the Florida Keys community. And we like to have a good time." Mandy's married to a saintly — and handy — fishing captain, and can't imagine living anywhere else.

BIZ FEATURE: SHEN HEALTH PROVIDES THE POWER OF ACUPUNCTURE IN THE UPPER KEYS Mark Hedden - June 27, 2022 0
I think my favorite Key West tree rat experience was years ago at Blue Heaven. Before they were as busy as they are these...

TIPS FROM THOSE WHO’VE WEATHERED THE STORM – OFFICIAL FLORIDA KEYS...